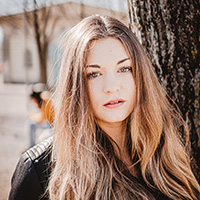 I am city skyline and landscape photographer. I fell in love with photography when I bought my first digital camera Canon 5d Mark II back in 2011.
Get in Touch
1826 Locust Street, Bainbridge support@templaza.com
Your Cart
Login

In the early 1800s, Lewis and Clark were commissioned by Thomas Jefferson to explore the land west of the Mississippi River and hopefully find a water route to the Pacific Ocean.

Sacajawea became part of the expedition when her French-Canadian trader husband was hired to be an interpreter for Lewis and Clark.

Sacajawea was integral to the success of their Corps of Discovery Expedition due to her interpretation assistance and knowledge of the tribal lands they were traveling through, in particular, the Agai’dika (Salmon Eater) Shoshone-Bannock, Sacajawea’s own tribe whose homeland was in the vicinity of present-day Salmon, Idaho. 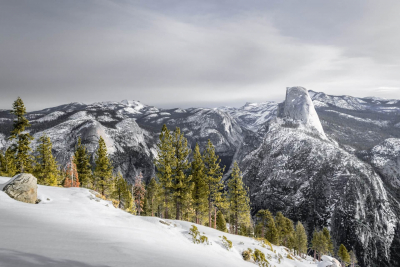 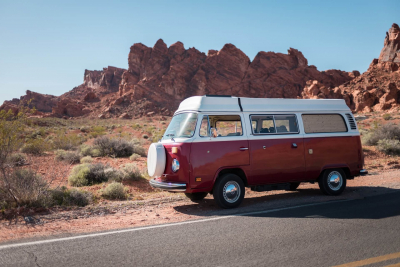 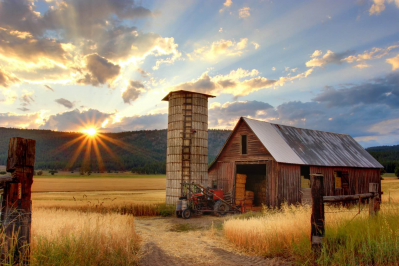 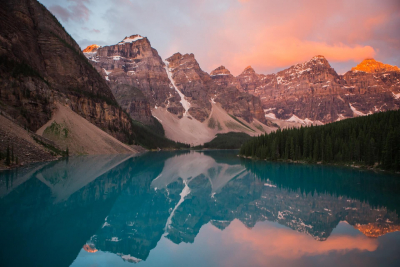 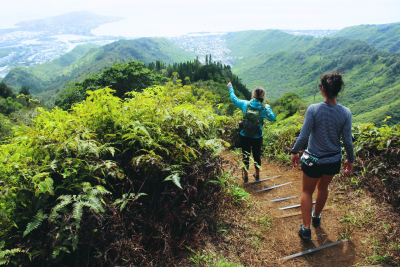 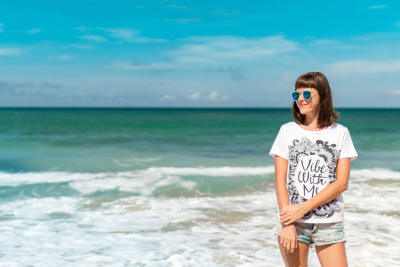 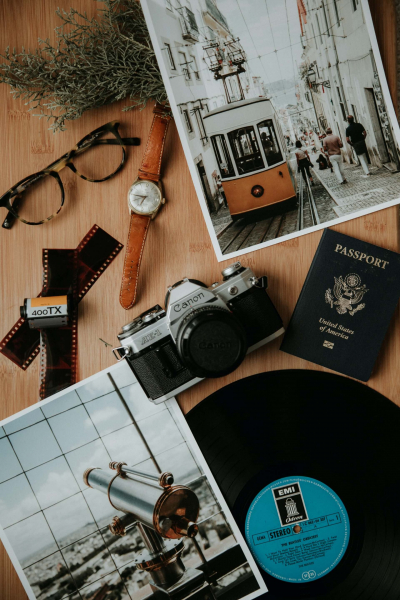 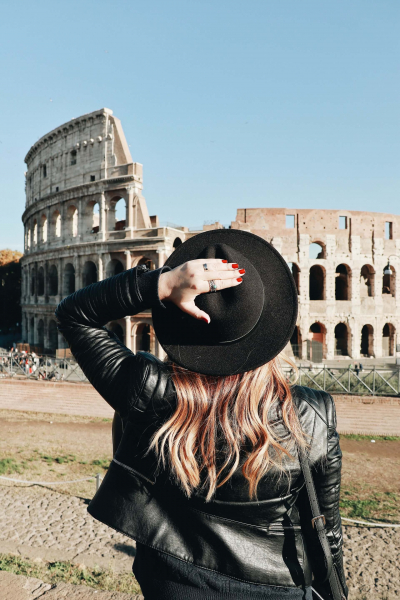 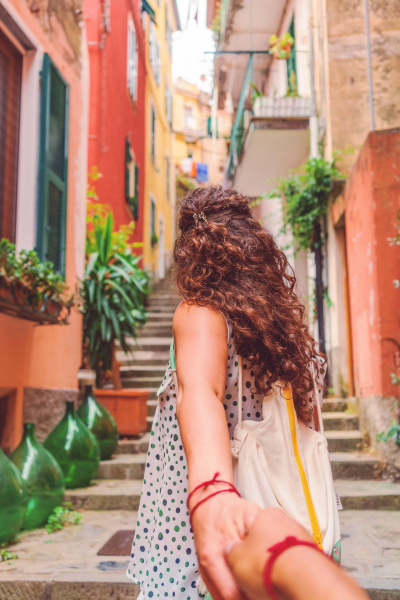 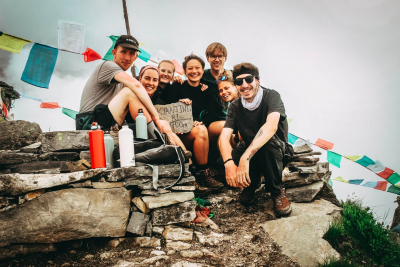 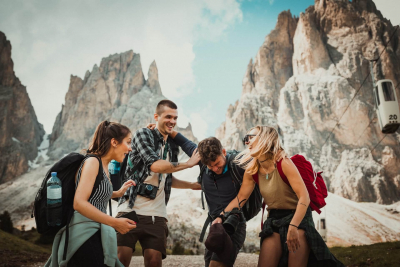 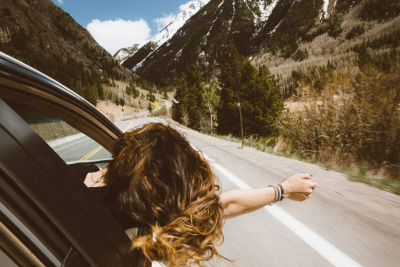 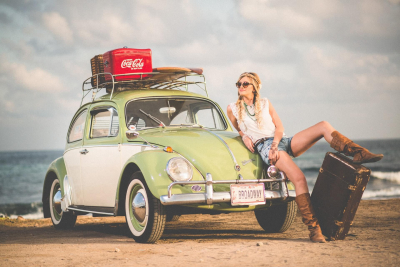 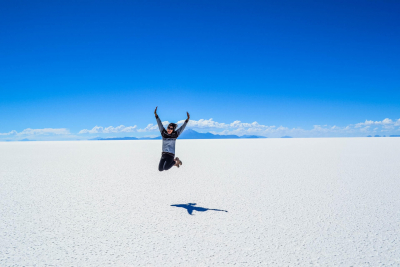